Pamela (Pam) Pope retired after a thirty-year career in Criminal Justice in North Carolina.  Pam has a Bachelor of Science degree from the University of North Carolina at Chapel Hill and began working with Developmental Associates in August 2015.

At the time of her retirement in August 2013, Pam served as the Deputy Director of the Criminal Justice Standards Division under the NC Department of Justice.  She had served in that position since October 2008.  Prior to working with the Criminal Justice Standards Division, Pam worked at the North Carolina Justice Academy.  While at the Justice Academy, she served as a School Director for the General Instructor program which she still teaches in at various Community Colleges, had oversight of the development of the mandated in-service training and was Manager of the Training Center which was responsible for all commission courses of the Criminal Justice and Sheriff’s Commissions.

Pam has participated in the administration of assessment centers as well as the recruitment of assessors since coming on board with Developmental Associates. 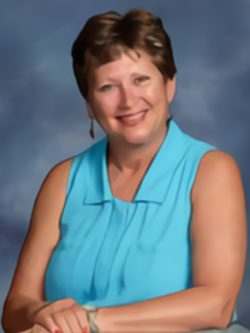