Andrea brings over 30 years of leadership experience in local government and city planning to Developmental Associates. Before leaving for the private sector, Andrea was the City Manager of Sandy Springs, Georgia, a recently incorporated city in metro Atlanta with 110,000 in population and a general fund of $100 million.  She transitioned the organization from contract employment to public service, raised priorities for resourcing police and fire, and led the organization to maintain its mission through the pandemic. Major capital improvements included a state-of-the-art campus for its Police Headquarters, Municipal Court and three fire stations. Andrea served as City Manager of Bozeman, Montana from 2017-2019 and led the process for a bond issue to fund a new Public Safety Center. Her tenure with the City of Hickory, North Carolina included Interim City Manager in 2016 and ten years as Assistant City Manager responsible for Planning and Development, Engineering, Public Services, Economic Development, the Hickory Regional Airport and the Hickory Public Library. She was instrumental in the vision and design of Hickory’s award winning $40M Inspiring Spaces redevelopment project for growing the community and bringing it together outdoors. Her career also includes leadership positions in Moore County, NC, the Town of Wrightsville Beach,NC,  the city of Wilmington, NC., and the city of Nixa, MO.

Andrea earned a BA in Political Science from Guilford College and a Masters in City and Regional Planning from Clemson University. She graduated from the UNC Public Executive Leadership Academy and Leadership Montana. She is a member of local government professional organizations including ICMA and the American Institute of Certified Planners. 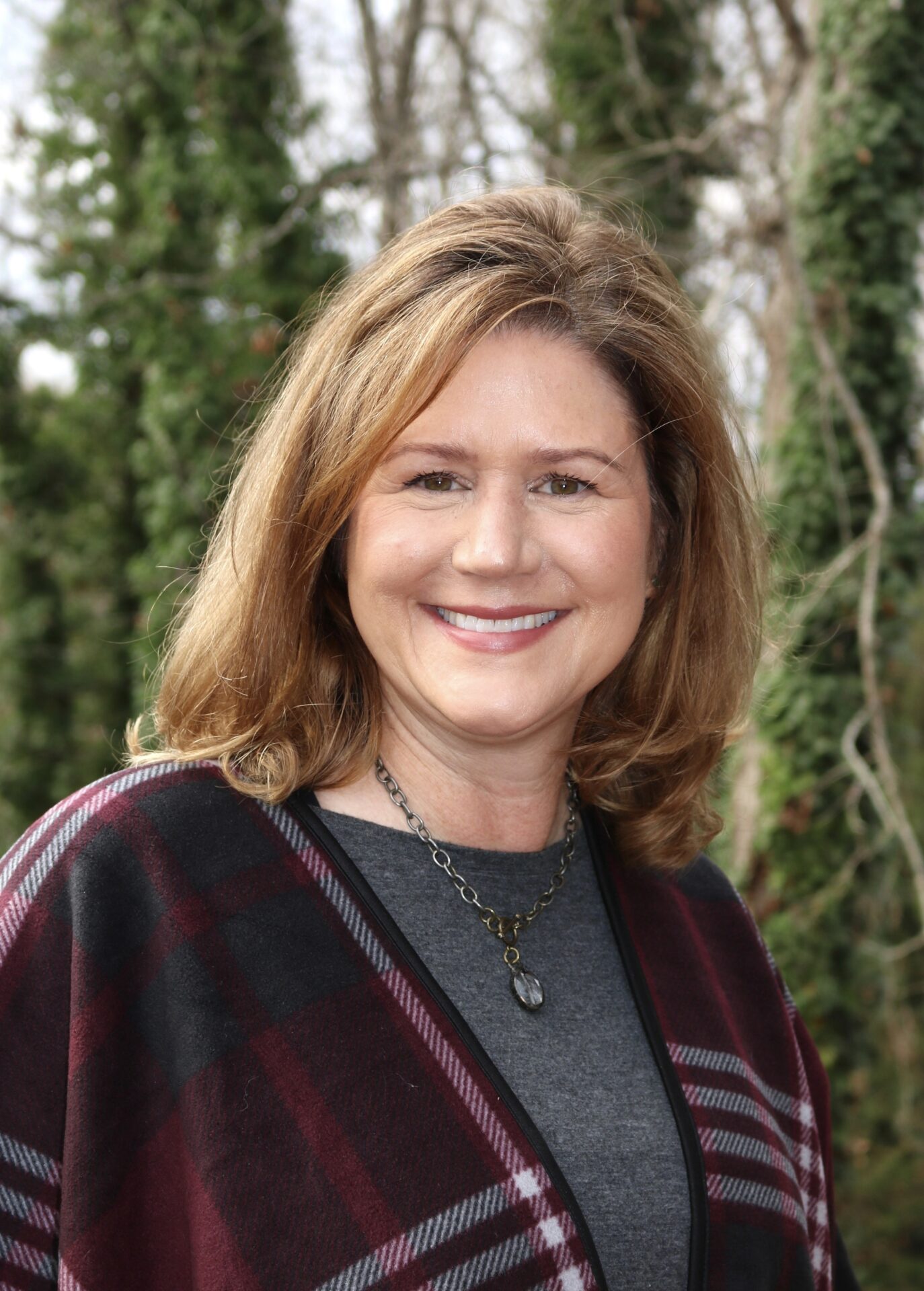