Janice Jackson has served as City Manager of Albany, GA, and Administrator of the consolidated Augusta, GA government. She also worked as a General Manager/Assistant County Manager in Mecklenburg County, NC. She was the first student at the College of William and Mary to pursue the interdisciplinary major in Public Policy, completing it with a concentration in Urban Policy.  Later, she was a recipient of the Alfred P. Sloan/Association for Public Policy Analysis and Management Fellowship, and earned a Master’s Degree in Public Policy with a concentration in Management from Duke University.

Throughout her career, she has enjoyed bringing major projects to fruition, building public trust in government, and empowering staff to become their best and most productive. She is also the creator and host of Local Matters, a radio show and podcast designed to improve civic engagement. 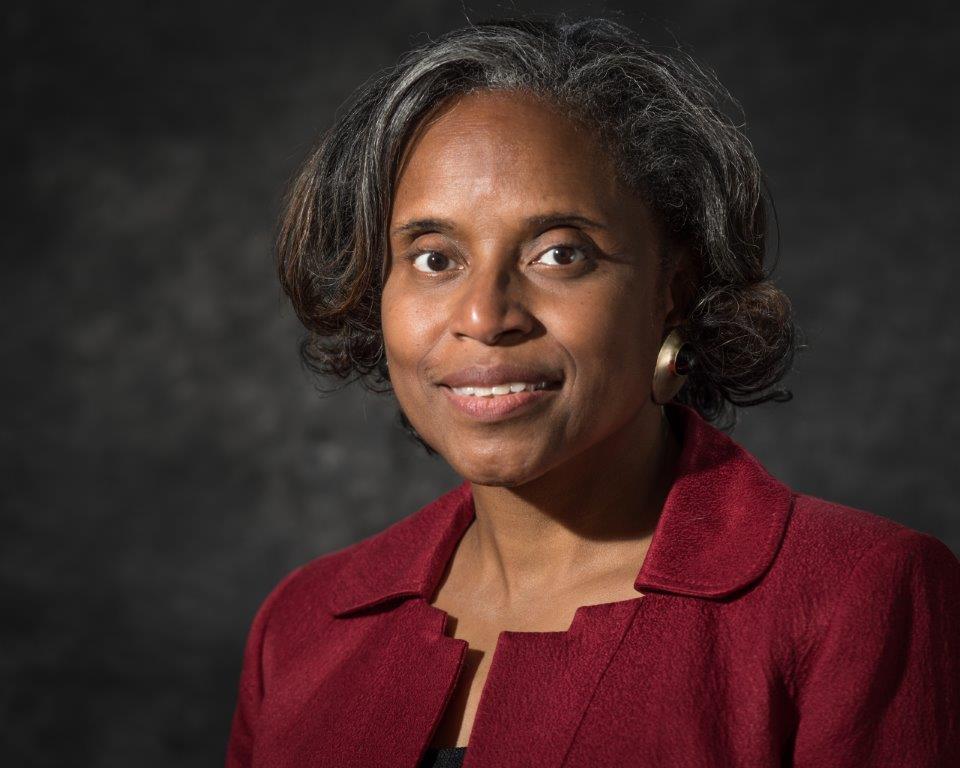